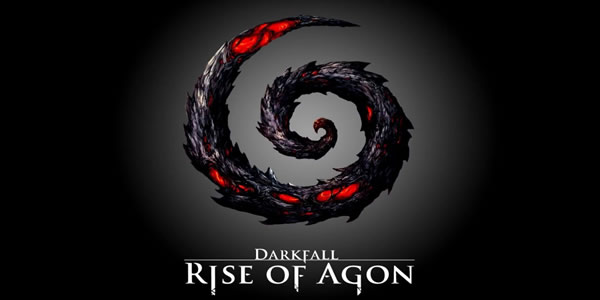 You can build a pirate ship and sail the seas, craft to your heart’s content or even siege a player built castle. Darkfall is aiming to include all the things sandbox MMO fans have been clamoring for including open world PVP. Take to the seas in epic naval combat, build your own towering cities or lay siege to your enemies.

Rise of Agon has no levels or character classes and offers an in-depth skill system where your character progresses through their actions alone. Players are free to explore the seamless world of Agon, delve to the depths of its dungeons or earn their keep as a simple crafter or merchant.